How Does Augmented Reality Work? 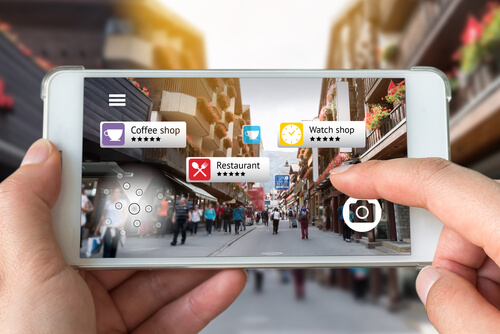 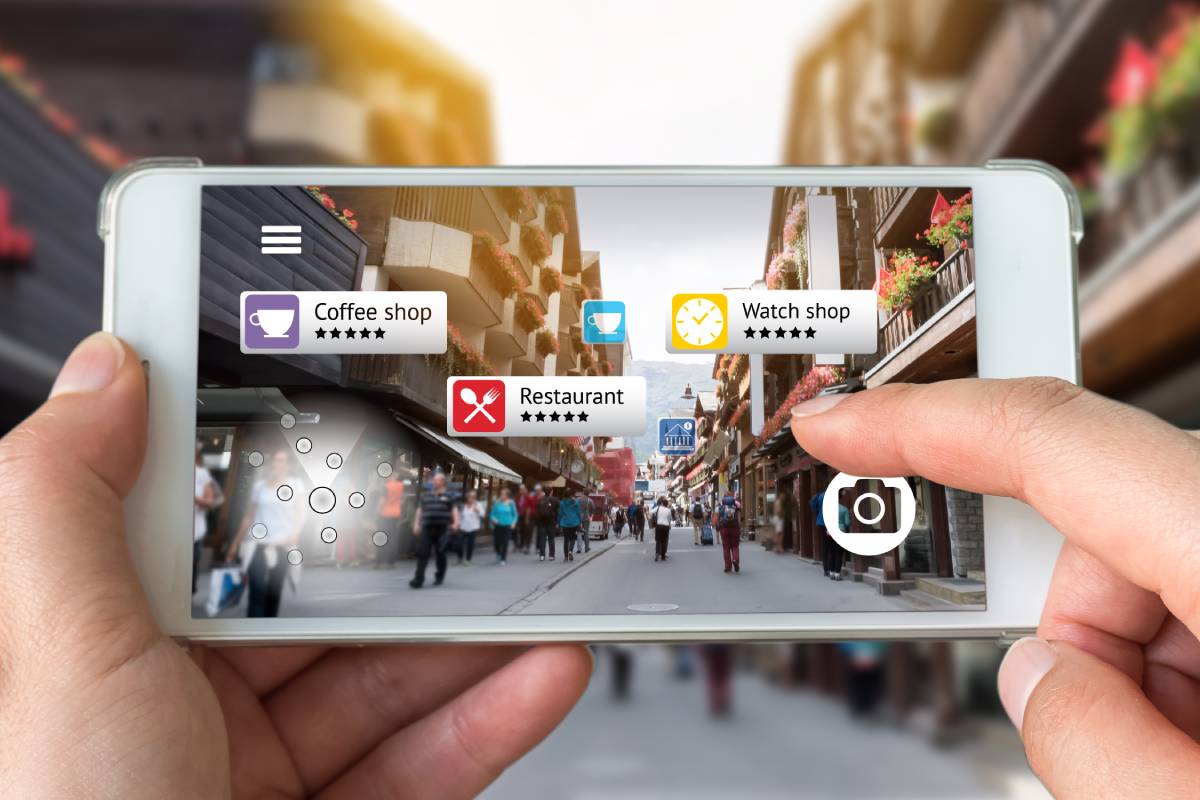 Big-name furniture retailers like Sam’s Club, Wayfair, and Ikea are offering customers the chance to see furniture in their rooms utilizing augmented reality (AR) technology. Online sellers like Shopify are also allowing customers to use AR tech to more fully see products. And recently, Amazon implemented an AR system that will allow customers to “virtually try-on shoes” for brands including New Balance, Adidas, and Reebok.

Museums are utilizing QR codes to trigger content on phones and tablets, an example of marker-based AR. Other organizations are utilizing apps to create AR experiences for their physical-world customers and visitors. The opportunities that come from implementing AR are continuously expanding.

So let’s take a quick look at how AR technology works.

How does AR work?

As the name implies, augmented reality works by combining things that you can see, touch, and move in the real world with digital content that exists only in some sort of device.

Using these devices, a user can see the real world with overlays of virtual objects.

Generally speaking, something will need to trigger your app or device to show you the virtual objects.

In order for AR to work, there are several technologies needed.

While technologies are changing and being developed every day, at the most fundamental level, augmented reality requires 3D content and a platform to display it. This is in addition to the cell phone or goggle technology, the computing and processing tech, and the triggering technology.

The 3D platform requires software developers, technicians, and others to create engaging content. The 3D artwork requires a skilled artist with the ability to write computer code. As Forbes says, “For many years, if you wanted to create an AR experience, you needed to know how to code and have an in-depth understanding of real-time game engines. Social AR tools have helped this technology become more accessible for creators, but people still have a long way to go to tap into AR’s full potential.”

The good news is that the future that Forbes has envisioned has arrived in the form of the OcavuXR Platform. Using the OcavuXR Platform’s core functionality, Ocavu brings an augmented reality configurator, mobile scene creator planner, and every channel integration needed to make Ocavu a one-stop shop for all things 3D built on clicks, no code required.

Book a demo of the Ocavu platform today.